The Fisherman and the Samurai 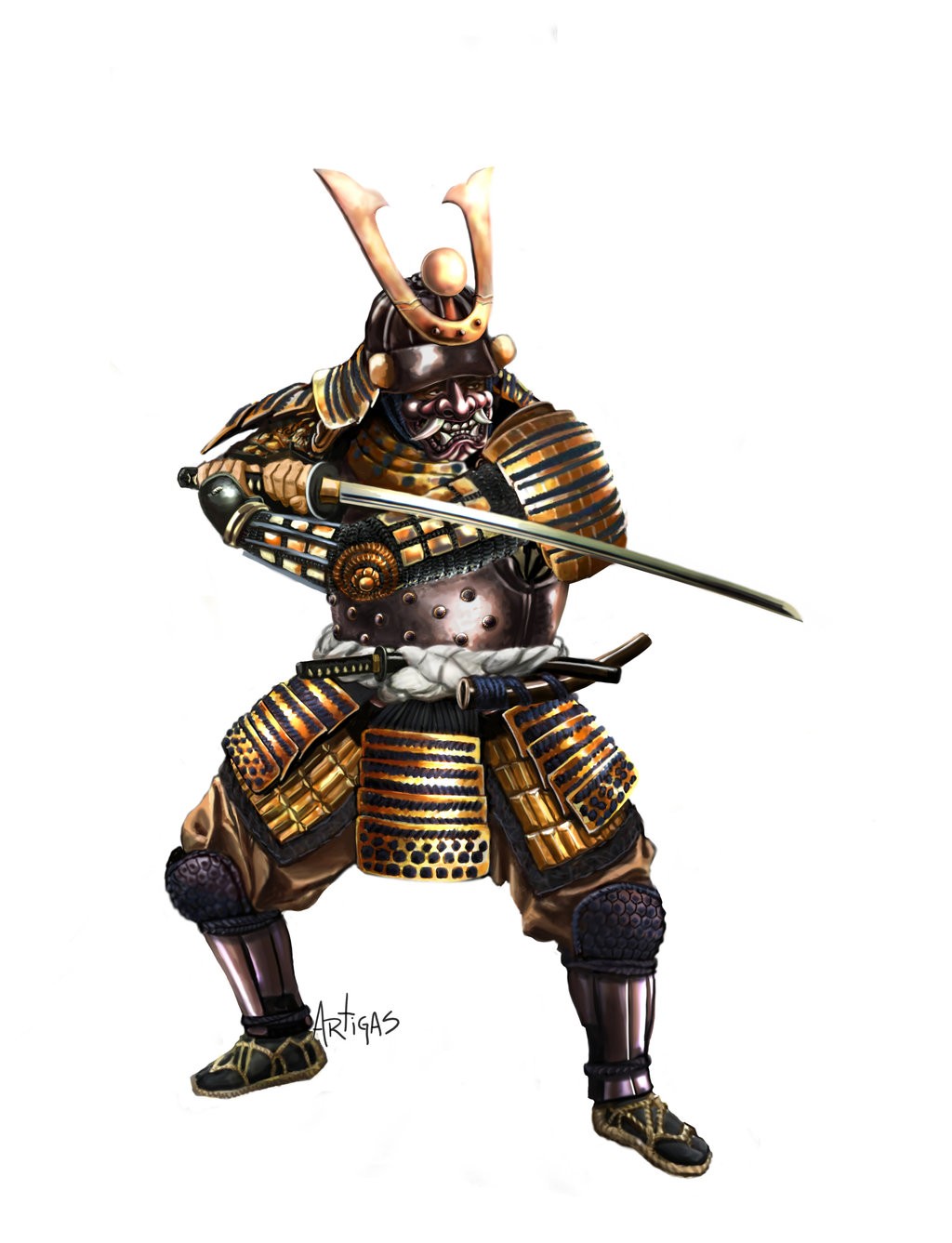 Once upon a time a long time ago during the reign of the Tokugawa Shogunate, a samurai set out on an errand. Precisely one year ago to the day he had lent 10 koku to a fisherman in a small coastal village nearby, and today was the day the fisherman had promised he would repay the debt. The samurai arrived in the village at noon and upon inquiring at the fisherman’s home he was told by the fisherman’s wife that he would find the man down at his boat working on his nets. Upon seeing the samurai coming up the beach the fisherman threw himself to the ground and bowed his head to the sand. “Get up,” said the samurai, “As agreed it has been one year and I have come to collect the money you owe me”. “I have not forgotten my debt to you,” said the fisherman, who now stood but with his head still bowed, “but it has been a very bad year for me and I regret that I do not have the money I owe you”.

Hearing this the samurai, who was not a man known for his patience, flushed with anger and quickly drew his sword, preparing to kill the fisherman then and there. “Why should I not simply slay you instead” shouted the samurai as he raised the deadly blade above his head. Fearing that his life was at and end and having nothing to lose the fisherman boldly spoke out. “For some time now I have been studying martial arts” he replied, “and one of the lessons that my master teaches is never to strike when you are angry”. “I beg you, ” said the fisherman, “give me one more year to pay you what I owe”. Thinking about what the fisherman had just said the samurai slowly lowered his sword. “Your master is wise,” said the samurai, “as a student of the art of the sword I too have heard that lesson many times, but sometimes I get so angry I act without thinking”. Putting away his sword the samurai spoke in a voice that was used to being obeyed. “You shall have another year to repay your debt to me,” he said, “but when I return if you do not have all the money you owe me I shall not hesitate to take your life instead” and without another word, he turned and walked away.

Having left the village later than he intended to it was already dark by the time the samurai arrived home. Seeing no lights on in the house he crept in quietly not wishing to wake the servants or his wife. As he entered his bedchamber he notices that there were two persons lying on his futon, one he recognized as his wife and the other from their clothing was unmistakeably another samurai. Swiftly he drew his sword and as his anger quickly grew he moved in to slay them both. Just then, as he was about to strike, the fisherman’s words came back to him, “never strike when you are angry”. This time I shall follow the lesson he thought to himself, pausing he took a deep breath and tried to relax, then on purpose he made a loud noise. Hearing the sound both his wife and the stranger immediately woke up and when his wife had lit a candle he found himself face to face with his wife and his mother who had dressed up in his clothes and another set of swords. “What is the meaning of this” he demanded, “I almost slew you both”. His wife quickly explained that when he had not returned by nightfall they decided to dress his mother up in his clothes so that in the event that an intruder entered the home they would be frightened off at the sight of a samurai in the house. That moment the samurai realized that his habit of “striking without thinking” had almost cost him the life of his wife and his mother. One year later the samurai again walked down the same beach towards the fisherman. After exchanging the proper formal greetings the fisherman said, “It has been an excellent year my Lord, here is all the money I owe you as promised, and with interest”. “Keep your money” replied the samurai, “you do not know it, but your debt was paid to me long ago”